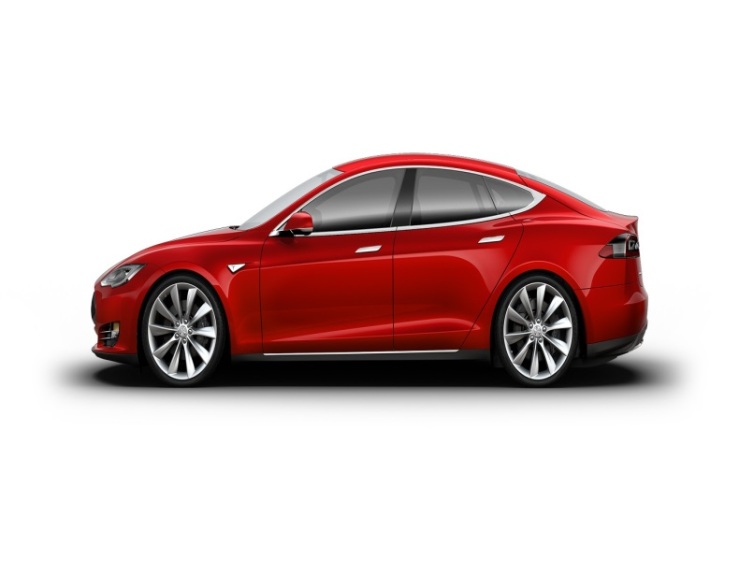 Over the last several years, I have taken a leading public role in advocating for the freedom of an automobile manufacturer to open up its own showrooms and service centers and deal directly with consumers.  As I have explained in detail in some of the articles, essays, and letters linked below, the car dealers’ lobby has tried to block direct distribution by new car companies like Tesla Motors, Rivian, Lordstown Motors, and Lucid Motors by relying on decades-old state laws that were intended to address a very different situation than that currently presented in the market.  Blocking consumers’ ability to deal directly with car companies is bad for consumer welfare and technological innovation.

In April or 2021, I helped to organize two open letters supporting the right of any electric vehicle manufacturer to sell and service its cars directly to consumers.  The first is by a group of 76 economists and law professors, including seven former DOJ or FTC chief economists, a former FTC Commissioner, a former head of the Antitrust Division, and a Nobel Laureate in Economics.  The second is by a “strange bedfellows” coalition of environmental, free market, consumer, labor, technology, and civil rights organizations:

In 2015, I organized a similarly diverse coalition of ten public interest organizations that typically don’t see eye to eye to advocate in favor of direct distribution.  Our open letter and some stories about it are here:

In 2014, I organized a coalition of over 70 prominent economists and law professors to explain how prohibitions on direct distribution are harmful to consumers.

My remarks on direct distribution at the Federal Trade Commission and my appearance on Bloomberg News appear here: